US Veterans Return War Medals of Iraq and Afghanistan

U.S. Veterans of Iraq and Afghanistan Return War Medals at NATO Summit May 21, 2012. Interesting this happened just after the Grid Reboot on May 20, 2012... 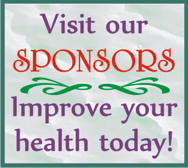